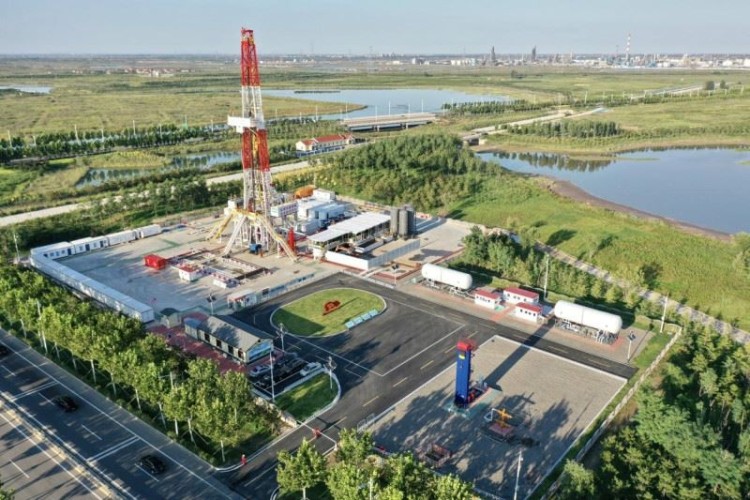 It elaborated that this project will reduce carbon emissions by 1 million tons per year, which is equivalent to planting nearly 9 million trees and shutting down 600,000 economy cars.

Additionally, the project is estimated to increase oil production by 2.97 million tons in the next 15 years.

The statement also mentioned that Sinopec Qilu has constructed a liquid carbon dioxide recovery and utilization unit with a capacity of 1 million tons per year. This, according to the company, will help recover carbon dioxide from the tail gas of coal-to-hydrogen plant with a purification rate of over 99%.

In addition,  the company added that Shengli Oilfield is using the principle of supercritical carbon dioxide’s easy miscibility with crude oil to build 10 unattended gas injection stations in Zhenglizhuang Oilfield to inject carbon dioxide into the 73 wells nearby. This will help increase crude oil fluidity and improve oil recovery while adopting closed pipeline transportation of oil and gas to further enhance the carbon dioxide sequestration rate.