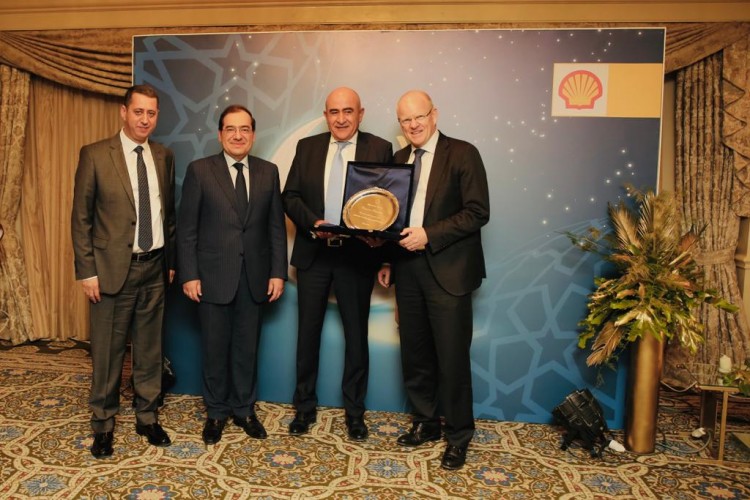 The iftar was attended by Minister of Petroleum, Tarek El Molla, and many senior officials to acknowledge Hanter’s efforts and achievements.

Hanter achieved many milestones alongside numerous employees, strengthening the company’s leadership and position in the oil and gas sector in the region, the company said in a statement.

He stated his gratitude for the iftar, thanking his colleagues who had worked with him both in Egypt and abroad. Hanter wished Khaled Kacem the best of luck in his new position.

Hanter said he was proud to have worked with the top industry experts and in a great work environment at one of the biggest oil and gas companies in Egypt and globally.

He also added that he is thankful to end his career with Shell after being Country Chairman in Egypt, as Egypt holds great potential and a promising market that has many investment opportunities. Hanter also reflected on working closely with the Egyptian government alongside all partners to continue developing the Egyptian oil and gas sector to meet domestic and global market energy needs.

Hanter mentioned that Shell Egypt has recently been awarded five blocks at the Egyptian General Petroleum Corporation (EGPC) and The Egyptian Natural Gas Holding Company (EGAS) 2018 international bid rounds, making it one of the most important recent achievements by the company. The five blocks comprise three concessions in the Western Desert and two concessions in the Offshore Nile Delta.