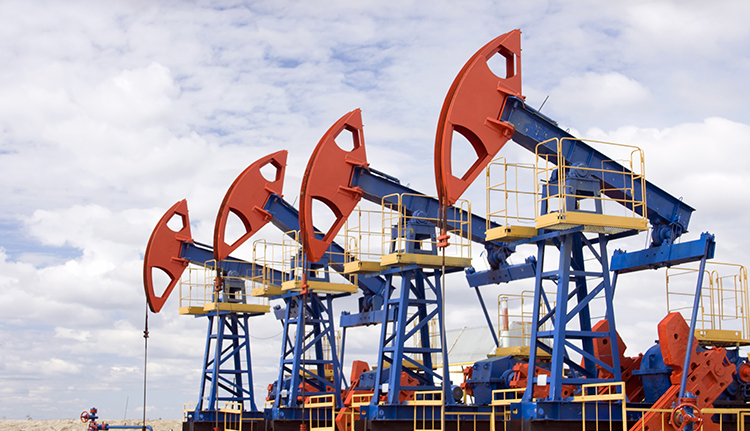 SDX Energy company announced that its production reached 3,724 barrel of oil equivalent per day (boe/d) during the H1 of 2022 which was 2% higher than the increased mid-point 2022 market guidance of 3,638 boe/d.

The company said in a statement that this increase was driven by the strong performance in South Disouq and Morocco. According to the data, production form South Disouq recorded 2,710 boe/d during H1 of 2022.

However, SDX mentioned that West Ghraib’s Production came lower than expectations due to the mechanical issues with a previous rig that is in the process of being replaced. But the company expected that West Gharib’s production will increase during H2 of 2022.

In this regard Mark Reid, CEO of SDX, commented “Following on from our previously announced drilling success at SD-5X in South Disouq, which also includes a richer than expected condensate yield, I am pleased to announce that our 2022 production guidance for this asset is being increased by 15%. Although we have had to slightly reduce our West Gharib production guidance due to mechanical issues with one of the rigs, our overall 2022 group mid-point guidance has increased to 3,480 – 3,795 boe/d from 3,330 – 3,550 boe/d. Given that both the SD-5X and MA-1X wells in South Disouq encountered gas, we have also slightly increased our capex guidance by US$1.8 million, reflecting the costs of completing and testing these wells and tying in SD-5,”

“I am also pleased to report continued strong production of 3,742 boe/d in the first half of the year which is above our increased 3,638 boe/d mid-point entitlement guidance, and a robust net cash position of US$12.8 million as at 30 June 2022. Finally, we are working with our new cornerstone shareholder Aleph Commodities Limited on a refreshed and ambitious strategy and we will be updating the market on the outcome of this in the weeks ahead,” added Reid.