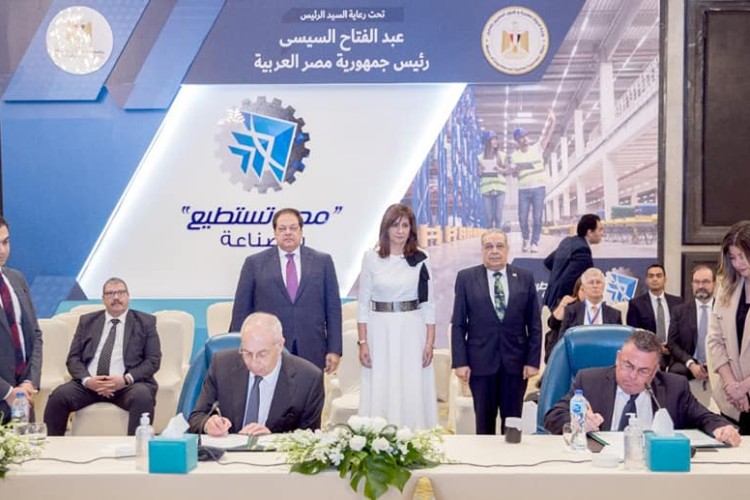 Yehia Zaki, the Chairman of Suez Canal Economic Zone (SCZone), has signed a memorandum of understanding (MoU) with Michael Stusch, the CEO of German H2 Industries, to develop a new station for transforming wastes into green hydrogen in the SCZone with investments of $4 billion.

This came on the sidelines of the “Egypt Can Do It with Industry” Conference in its sixth edition held in the New Administrative Capital.

The station will be established in the eastern part of Port Said City with a production capacity of 300,000 tons per year of green hydrogen.

Zaki highlighted the efforts exerted to attract such kind of investments at the SCZone, especially since it is one of the important sectors that the state is aiming to include as part of the green economy. The project came in line with COP27 which Egypt will be hosting next November, he added.

For his part, Stusch said that this project is just the beginning of the company’s expansion strategy in the Middle East and North Africa (MENA) region. He explained that transforming green hydrogen into fuel is a promising market, especially with the global push for greener economies and the reduction of carbon emissions.

It should be noted that the SCZone has signed six MoUs with international companies for establishing green hydrogen and fuel projects. Some agreements are also currently under review pending feasibility studies and are expected to be signed at COP 27.