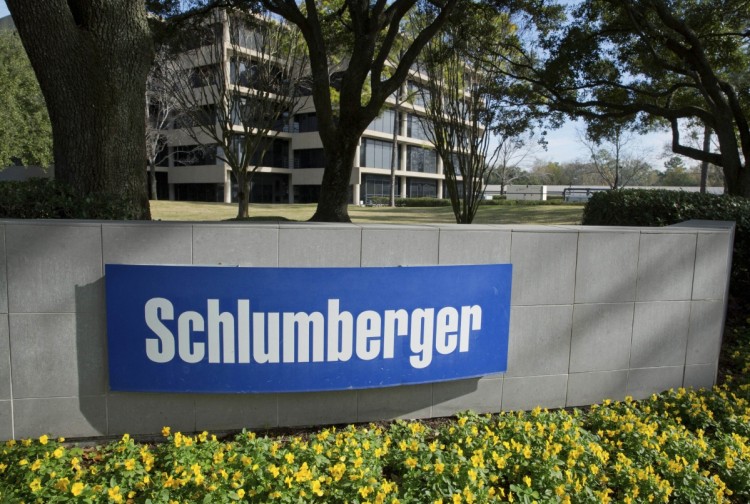 Schlumberger, a U.S. engineering company, and Aker Solutions, a Norwegian company, intend to combine their underwater oil and gas construction businesses and add Subsea 7, an Oslo-listed competitor, as a partner, the companies announced on Tuesday, Reuters reported.

Aker Solutions will receive $700 million in cash and Schlumberger stock as part of the agreement, and the Norwegian business forecast that it will make a profit of almost $1 billion when the sale closes.

According to a joint statement from the firms, Schlumberger would hold 70% ownership in the proposed joint venture while Aker Solutions will receive 20% and Subsea 7 will receive 10%.

They stated that the combined company will have about 9,000 people worldwide and that the synergy potential in the medium term is more than $100 million annually.

The deal is anticipated to be finalized in the second half of 2023.