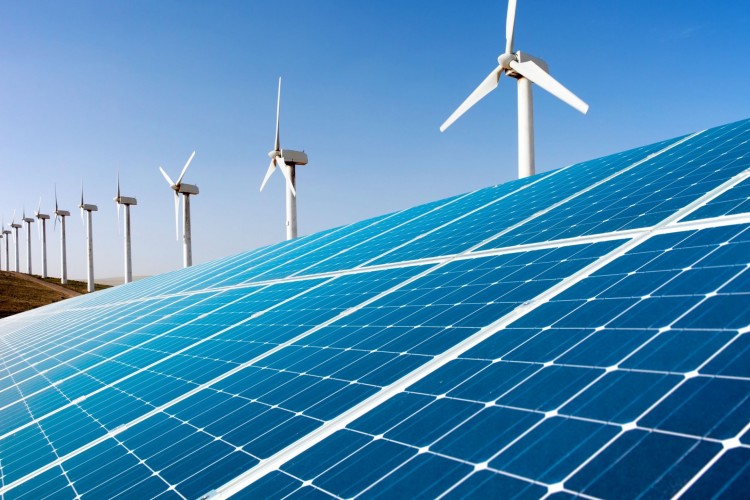 The installed plants use bi-facial panels that can absorb sun rays from two opposite directions. The commercial operation announcement is the second out of six plants in Benban.

It is estimated that the entire 400-MW portion of the complex will be achieved in H2 2019, the company reported.

The six plants totalling will be able to produce about 870 giga watts per hour (GWh) of electricity each year.

KLP Norfund and Africa 50 are Scatec Solar’s partners in this project. In April 2017, the three companies entered into a 25-year power purchase agreement (PPA) with the Egyptian government tied to Benban.