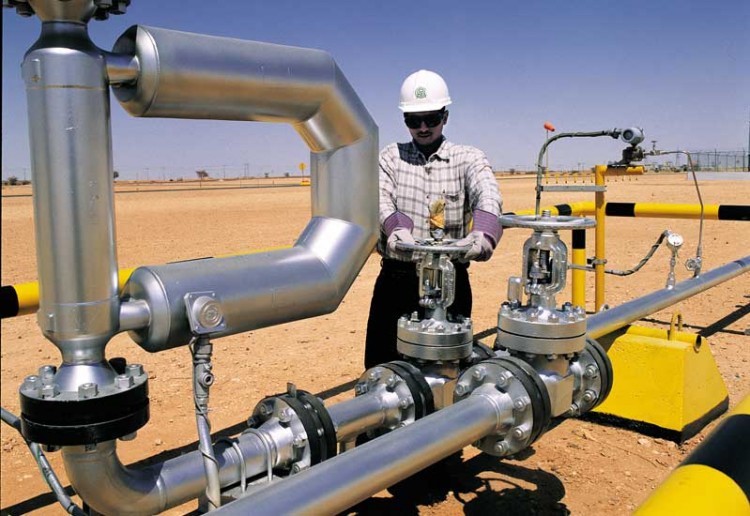 Saudi Arabian Oil Co., the world’s largest oil exporter, is in talks with banks to raise a $10 billion revolving credit facility at cheaper pricing than Exxon Mobil Corp., according to three people familiar with the matter.

Saudi Aramco, as the company is known, is offering to pay banks as much as 12 basis points above the London interbank offered rate, the people said, asking not to be identified as the information is private. Banks will also receive as much as 10 basis points fees, the people said. That’s lower than the 15 basis points above Libor that Exxon Mobil paid for its $5 billion revolving credit facility signed in 2013. Irving, Texas-based Exxon is the world’s biggest publicly traded oil exporter by market value.

Saudi Aramco is replacing an existing $4 billion loan with a facility more than twice its size, the people said. The company has told banks that it could use the loan to fund acquisitions and other investments, four people told Bloomberg last month. The loan may be the largest in the Gulf region since 2011, according to data compiled by Bloomberg.