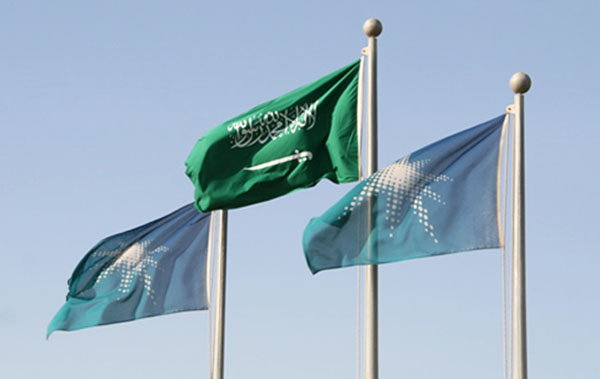 According to Reuters’ sources, Saudi Arabia favors the NYSE despite a more favorable legal and regulatory environment in London. Some advisors have warned that New York’s disclosure requirements would prove more intrusive and costly than those in London.

The final decision will be made by Crown Prince Mohamed bin Salmon, who is said to favor the NYSE for “political reasons,” according to Reuters.

The company has denied any final decision. According to a statement it released, “[a]ll options continue to be held under consideration. There is no timetable requirement for an immediate definitive decision,” reports Reuters.

The IPO is expected to take place during the second half 2018. Besides New York and London, Hong Kong is also under consideration.