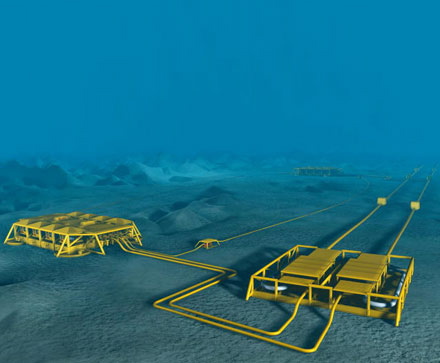 Russia cut off gas shipments along Europe’s main supply route, worsening an economic standoff between Moscow and Brussels and increasing the likelihood of a recession and energy rationing in some of the richest nations in the region, Reuters added.

The Russian government has been accused of using electricity supplies as a “weapon of war,” and European governments worry that Moscow may prolong the blackout in retribution for Western sanctions imposed after it invaded Ukraine. Moscow has given technical justifications for supply restrictions but denies doing so.

The largest pipeline supplying gas to Germany, Germany’s top customer, Nord Stream 1, will be out of commission for repairs from 0100 GMT on August 31 to 0100 GMT on September 3.

As its gas storage was almost 85% full and it was securing supplies from other sources, the president of the German network regulator claimed that Germany was now better prepared for the outages.

“We can take gas from the storage in the winter, we are saving gas (and need to keep doing so!), the LNG terminals are coming, and thanks to Belgium, the Netherlands, Norway (and soon France), gas is flowing,” Klaus Mueller said on Twitter.

Additional limitations on the flow of gas into Europe would exacerbate the energy crisis, which has already resulted in a 400% increase in wholesale gas prices since last August, putting a strain on citizens and businesses and requiring governments to spend billions of dollars to alleviate the situation.

Inflation in Germany reached its highest level in nearly 50 years in August, and consumer confidence declined as people prepared for a rise in energy costs.

Moscow, which reduced supply via the pipeline to 20% of capacity in July and 40% of capacity in June, attributes the reduction to maintenance concerns and sanctions, which it claims hinder the equipment’s return and installation.

Moscow, which reduced supply via the pipeline to 20% of capacity in July and 40% of capacity in June, attributes the reduction to maintenance concerns and sanctions, which it claims hinder the equipment’s return and installation.

On Wednesday, Russia claimed that the German government, not the Kremlin, was exerting all of its efforts to sabotage its energy cooperation with Moscow.

In Europe, efforts to conserve enough gas to last through the winter months, when countries worry that Russia may completely cut exports, have been hampered by the lower Nord Stream flows.