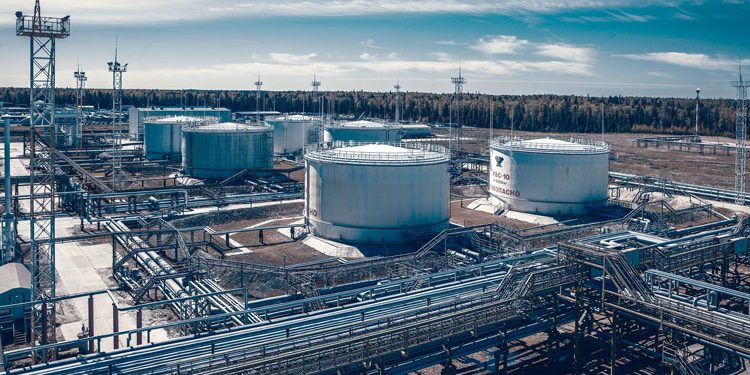 Russia is set to further reduce its overseas supply of Urals Crude oil in July due to an unexpected spike in domestic demand as COVID-19 restrictions ease, according to Reuters.

“Demand for gasoline is ramping up fast, we have to increase runs or there will be nothing to supply to our petrol stations,” a source with a major Russian oil company told Reuters.

The increase in demand coupled with the finishing of refineries’ seasonal maintenance is expected to further increase the appetite for the crude from processing plants.