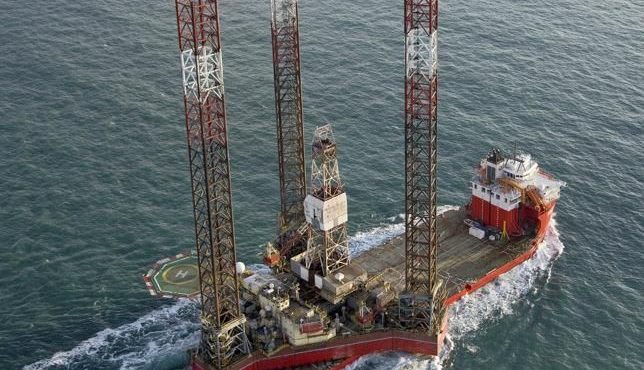 When the existing agreements for the rigs expire later this year, Rowan will commence the new contract work.

“Our partnership with Saudi Aramco in ARO Drilling and our operational track record in the Middle East have paved the way for this award of eighteen years of jack-up backlog,” said Tom Burke, president and chief executive officer of Rawan Companies.

Rowan Middletown, Charles Rowan, and Arch Rowan rigs are expected to be leased to ARO Drilling in September with the Rowan Mississippi to be leased in December for the completion of these contracts.

The Scooter Yeargain and Kank Boswell rigs, planned to be sold to ARO Drilling in September, will immediately be used for the new contracts upon their transfer to the joint-venture.