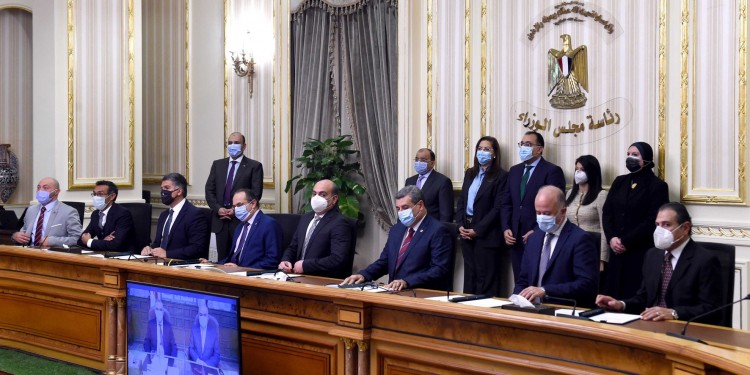 The Industrial Development Authority (IDA) signed cooperation protocols with Gas Regions (Regas) to deliver natural gas to four industrial zones in Qena and Sohag, according to a statement.

The cooperation protocols will include constructing pressure reduction and metering stations in Qena and Sohag. The natural gas network will also include the outlet from the national grid, and a main pressure reduction station. Per the statement, the protocols will ensure the proper flow of natural gas to the factories, in accordance with the ratios, international standards, and equipment pressures.

The protocols will be carried out in accordance with the international standards approved by the Egyptian Natural Gas Holding Company (EGAS), providing that the project will be executed according to IDA’s approved Regas’s design. Additionally, IDA signed infrastructure agreements with contractor companies to work in four industrial zones in Qena and Sohag, namely: Hawa, Qaft, the industrial zone west of Tahta, and the industrial zone west of Gerga. The contractors works will focus on water, fire, sewage, electricity, and telecommunications infrastructure networks.

Nader Saad, the Cabinet’s Spokesperson, stated that these protocols align with the state’s economic development plan to encourage investment in industrial domains, in addition to providing new job opportunities and improving the business climate to allow the growth of the private sector.