Qatargas Achieves a Record by Loading the10,000th Cargo of Helium 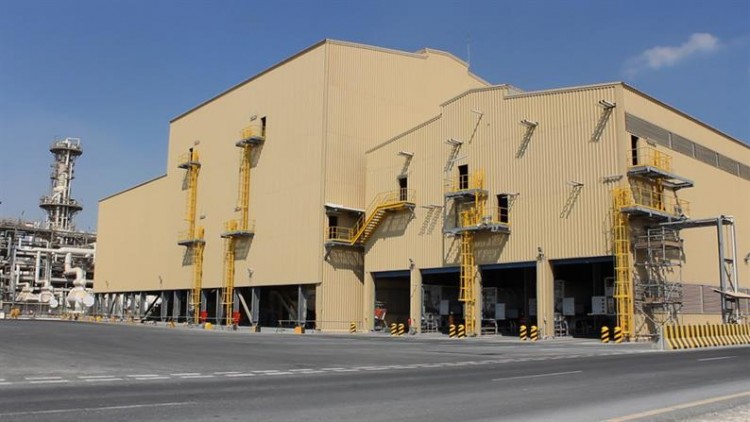 Qatargas Operating Company Limited (Qatargas) announced that it achieved a record by loading the 10,000th cargo of helium produced from its Helium 2 plant, according to a press release.

The company is the operator of Qatar’s helium production, storage and loading facilities located in Ras Laffan.

It operates the plants of Helium 1 and 2 with combined production capacity of 2.2 billion standard cubic feet (bscf) annually.

Qatargas will start operating Helium 3 plant during 2021, which will make the company owns 35% of the world helium production with total capacity of 2.6 bscf per year.