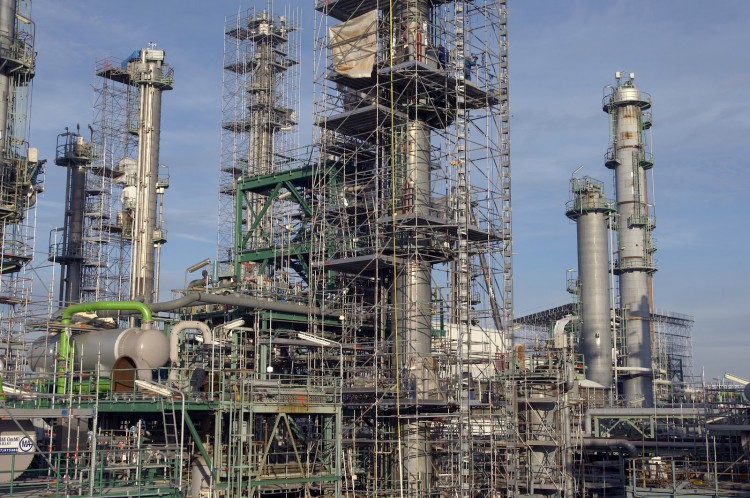 The Director of Coordination and Supervision of Operations at the National Iranian Oil Refining and Distribution Company (NIORDC) Saeed Madah Moravej announced that Iran’s refineries have witnessed a 6% increase in output, according to Shana news agency.

He noted that Iran’s production of refined oil and condensates was 2.045 million barrels per day (mmbl/d) during 2020. In 2021, production reached 2.170 mmbl , despite the development and maintenance activities for the refineries and other downstream units.