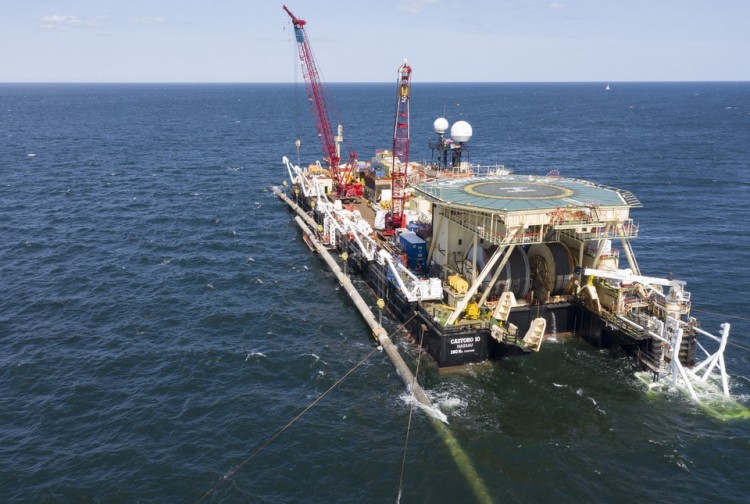 The Nord Stream 2 project’s consortium announced that the works of pipeline laying in the water of Denmark has been resumed, Reuters reported.

This pipeline would double the capacity of the existing Nord Stream pipeline to 110 billion cubic meters (bcm) of natural gas per year.

According to Reuters, the pipeline’s establishment is almost completed, just around 120 km remaining to be laid in the Danish water in addition to 30 km in Germany to reach Lubmin, the northern German costal town.

The construction of the pipeline was suspended in December 2019 due to US sanctions.