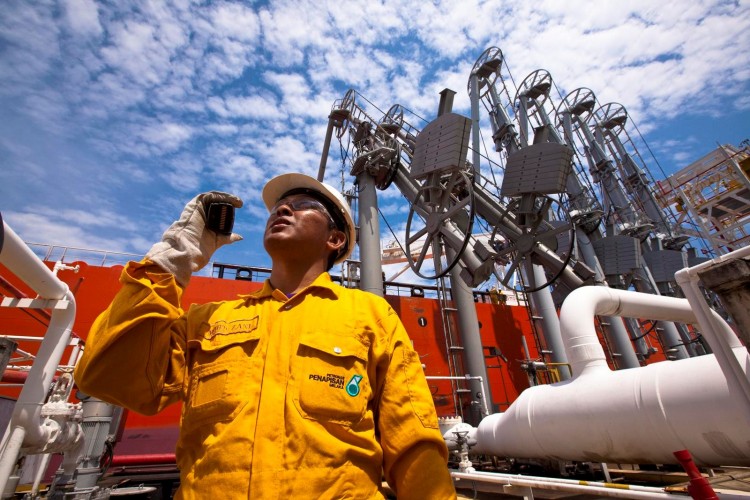 PETRONAS Carigali Sdn Bhd (PCSB), a wholly-owned subsidiary of PETRONAS, today declared an oil and gas discovery at the Nahara-1 well in Block SK306, located in the shallow waters of Balingian Province about 150 kilometers from Bintulu, off the coast of Sarawak, offshore Malaysia.

The Nahara-1 well was successfully drilled to a total depth of 2,468 meters, where it found hydrocarbon in sedimentary strata dating from the Late Oligocene to the Middle Miocene. After the well’s production was tested, light oil with few impurities was also discovered.

With a 100% participating interest in its Production Sharing Contract, PCSB operates the block.

PETRONAS Vice President of Exploration, Mohd Redhani Abdul Rahman said, “We are excited with this discovery and its impact to the future exploration effort in the surrounding areas. Nahara-1 is a significant oil discovery by PCSB within the last decade. It is a testament to the vast potential in Malaysia’s prolific basins which remain highly prospective.”

“The discovery also reinforces PCSB’s current exploration strategy of renewing focus in its exploration efforts in Malaysia’s basins,” he added.