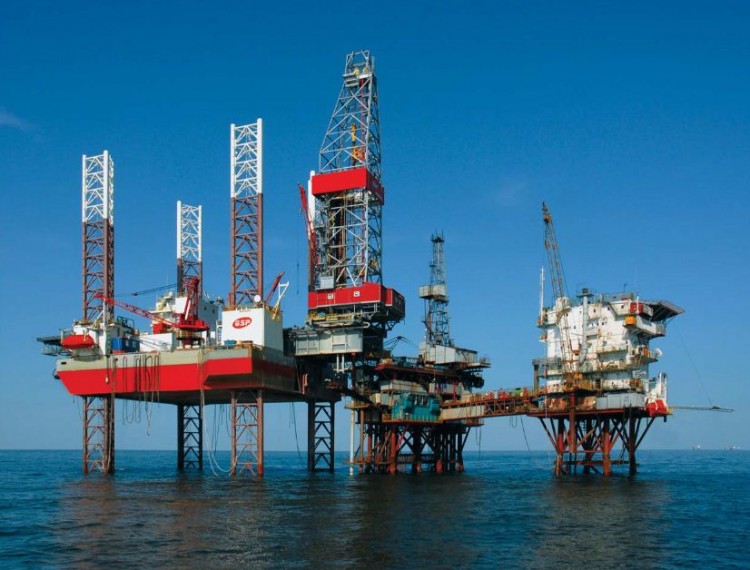 PERENCO closed its purchase of a 50% stake in the Tunisian Ashtart oilfield and a 50% state in the operating company SEREPT from OMV, according to an OMV press release.

The parties did not release the details of the deal. The Tunisian National Oil Company (ETAP) will retain its 50% stake in both Ashtart and SEREPT.

OMV noted its sale of its stake in the Ashtart field is part of its overall portfolio strategy.

“Corresponding to the overall investment climate OMV is committed to further invest into the development of resources in Tunisia and in particular in South Tunisia with the objective to increase production and reserves levels,” OMV stated.