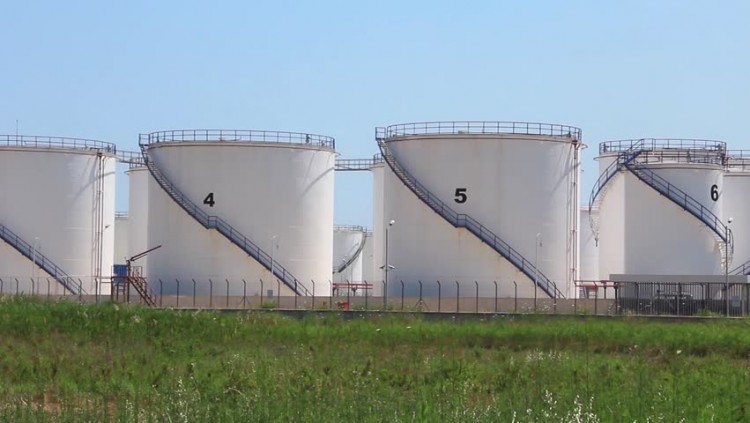 Oman will sign a strategic oil storage deal with Iraq in order to help expand the Sultanate as an oil-trading hub with easy access to Asian trade routes, reported The National.

The two countries will sign a memorandum of understanding (MoU) that will not specifically commit Iraq’s state oil company to any commercial terms, but it will add another element to Oman’s plan, set out in 2016’s royal decree, to expand the Duqm special economic zone by 15% to 2,000 square km, including storage facilities at the Ras Markaz Crude Oil Park and terminal, informed Hellenic Shipping News.

The storage will come with the broader plans to expand the Duqm refinery’s capacity, which was increased when Oman signed a deal with Kuwait to build a major new plant near the port in Duqm, located in Oman’s central Al Wusta region.

The Omani Oil and Gas Minister, Mohammed Al Rumhy, told reporters, “We just signed a shareholders’ agreement with Kuwait and that is a major milestone for us.”