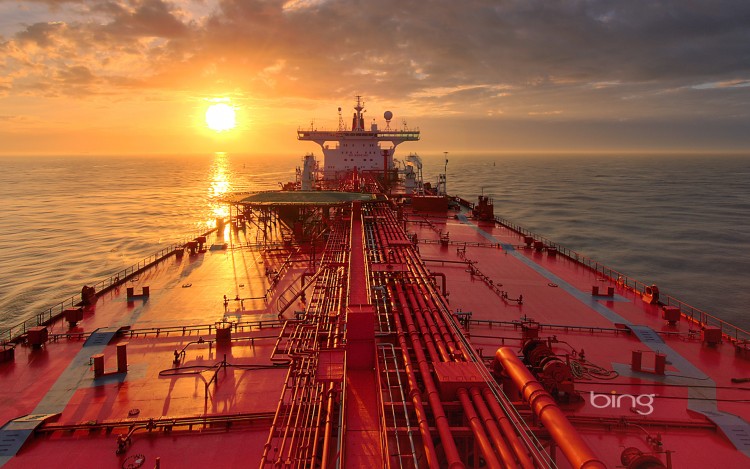 This merger would have created the world’s largest publicly listed tanker company. According to a statement from Frontline, the company is not going to make a voluntary conditional exchange offer for Belgian oil tanker and storage operator Euronav’s shares and will no longer seek to make listing on Euronext Brussels.

“We regret that we could not complete the merger as envisaged in July 2022, as that would have created the by far largest publicly listed tanker company,” Chief Executive Lars Barstad said.

The two companies make an announcement about the deal last year, intending to make a market-leading oil tanker group with 146 vessels. Euronav’s shareholders have sent the company “a clear signal” to support of its proposed deal.

However, since the declaration of the planned merger, Euronav had problems with its biggest shareholder Compagnie Maritime Belge (CMB), which sought to block it.

The anticipation was that the merged company will have a market cap of more than $4 billion and the merger was assumed to generate synergies of at least $60 million a year.

Euronav reported its first quarterly net profit since 2020 and core earnings more than 10 times higher than a year ago, thanks to accelerated large tanker freight rate recovery.