Oil Pipeline from Iraq to Egypt, Jordan Gets Considered 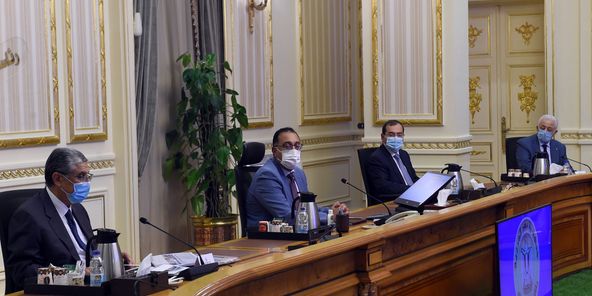 The Minister of Petroleum and Mineral Resources, Tarek El Molla, raised the subject of establishing a pipeline to transport crude oil from Iraq to Egypt and Jordan in a meeting with Prime Minister Mostafa Madbouly , according to a statement by the Cabinet.

This recommendation emerged from the framework of enhancing cooperation between the three countries in the petroleum capabilities.

This came during a meeting conducted between Madbouly and a number of Egyptian ministers to discuss the possible projects to boost the joint cooperation between Egypt, Jordan and Iraq in line with the trilateral summit which was conducted in Jordan in the attendance of the Egyptian President, Abdel Fattah Al-Sisi.