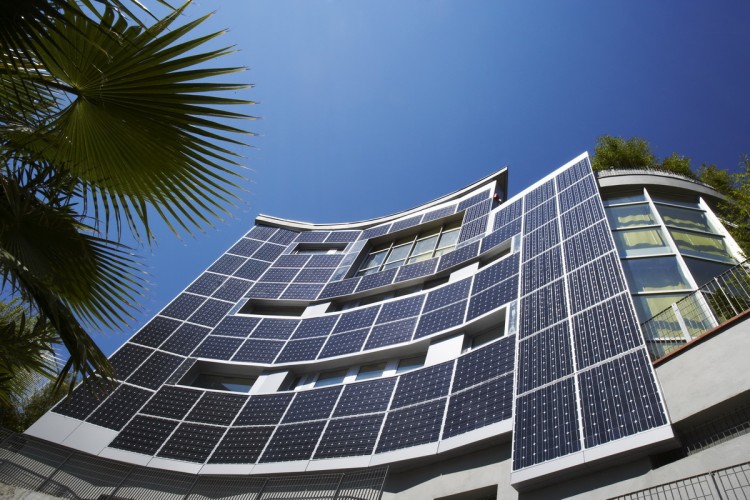 Scatec Solar, a leading solar energy provider, has signed a deal to invest $300 million in Egypt to develop 150 to 200 MW of new solar photovoltaic (PV) projects in the country in the next two to three years, according to a report.

The Norwegian solar power producer is currently developing a 50 MW PV project in the country, where the government is looking to install 2.3 GW of solar power in the next two years, said the PV Magazine report.

The company and its finance partners will develop, build, own and operate the solar plants, Raymond Carlsen, chief executive officer, was quoted as saying.

Meanwhile, the company has launched a new subsidiary ‘Scatec Egypt’ for Solar Energy SAE with the aim to develop, finance, build, own and operate its first 50 MW solar power plant, which the company was awarded as part of the first phase of the feed-in tariff programme for solar and wind energy launched by the Egyptian government last year.

Egypt has set an overall installed capacity share target of 20% renewables by 2022, which would mean the installation of 12GW of new renewable capacity in the next seven years, of which about half could be solar.

According to Scatec, the foreign investments required to build 6 GW of solar could reach as high as $10 billion, but the company noted that such investments ‘will lead to savings many times this amount in reduced cost of imported fossil fuels.’

“Solar has the potential to become a huge new source of power in Egypt,” Carlsen was quoted as saying.

“Experience shows that such a programme also can become a much-needed boost to employment, skills development as well as industrial and social development in Egypt,” he added.