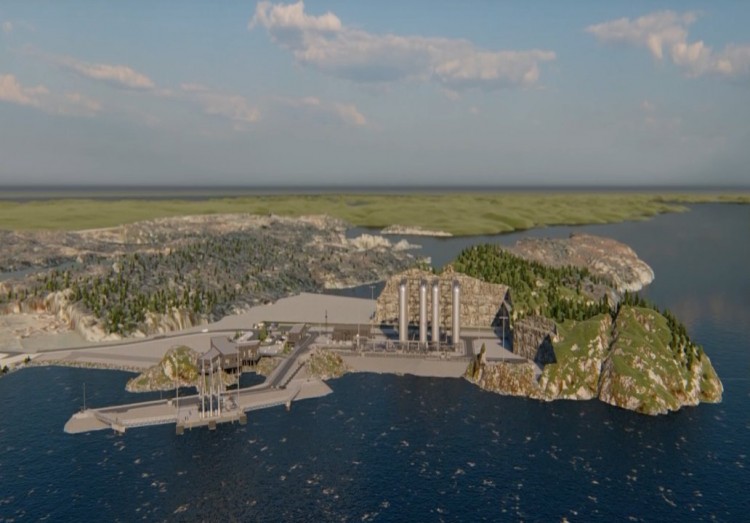 Norway announced its approval of the final investment decision for the Northern Lights project which will enable shipping, reception and sequestration of CO2 in geological strata in the Northern North Sea, approximately 2,600 meters below the seabed, according to a statement issued by Total.

The Northern Lights project is a joint project between Equinor, Shell and Total. It aims at developing and operating of CO2 transport and storage facilities, open to third parties. The three partners made a conditional investment decision on the Northern Lights CO2 transport and storage project in May 2020.They are now working on establishing a Joint Venture (JV) to be responsible for all project activities, including business development.This approval demonstrates the Norwegian government’s strong support for the development of a Carbon Capture and Sequestration (CCS) value chain.

The project will be the first ever cross-border, open-source CO2 transport and storage infrastructure network and offers European industrial emitters the opportunity to store their CO2 safely and permanently underground.

Patrick Pouyanné, Chairman and CEO of Total, commented “CCS is key to achieving carbon neutrality in Europe and is fully part of our Climate Ambition to get to net zero emissions by 2050”.

Equinor’s CEO, Anders Opedal , said “Northern Lights is a true pioneering project and the first of its kind offering a solution to cut emissions from industrial sources in Norway and Europe.”

Shell’s CEO ,Ben van Beurden, stated “Northern Lights is designed to provide a service to industrial emitters who can now take action on emissions that can’t be avoided. This is key to bringing real progress towards tackling climate change.”