NNPC to Invest $15b in Gas-Based Power Plants 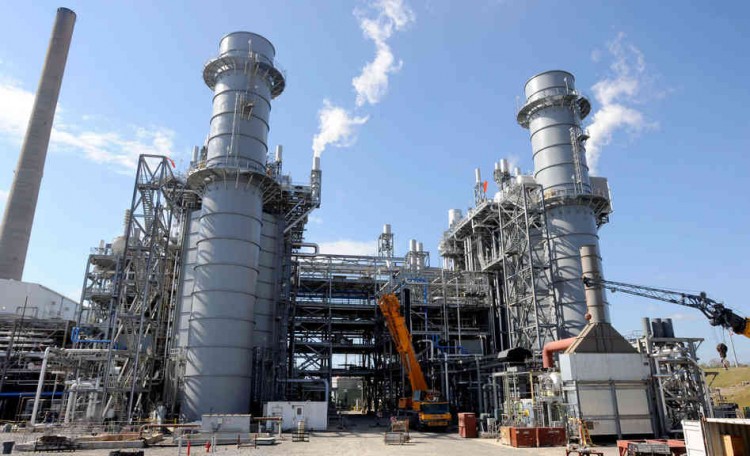 The Nigerian National Petroleum Corporation (NNPC) said late March it plans to invest about $15b to generate as much as 4,000MW in the next 10 years to boost electricity supply in the country, Tribune Online reported.

NNPC’s COO, Saidu Mohammed, disclosed the plan at the 2017 retreat of the Autonomous Business Unit (ABU), Gas and Power, in Kaduna, saying this would be achieved through building independent gas-based power plants.

Three of the facilities with combined output capacity of 3,100MW would be built in Abuja, Kaduna and Kano, along the route of its Abuja-Kaduna-Kano (AKK) gas pipeline currently under construction, and from which gas supplies to them would be guaranteed, All Africa informed.

Mohammed further explained that the power plants would be built by incorporated joint venture companies, which include NNPC, international power companies and other Nigerian investors who will follow the Nigerian Liquefied Natural Gas (NLNG) business model.

Additionally, the COO stated that plans were underway to commence Okpai Phase 2 Power Plant and that other JV power plants like Obite & Agura would also be progressed soon to boost power generation in the country.