NNPC to Continue to Explore Oil in Lake Chad Basin 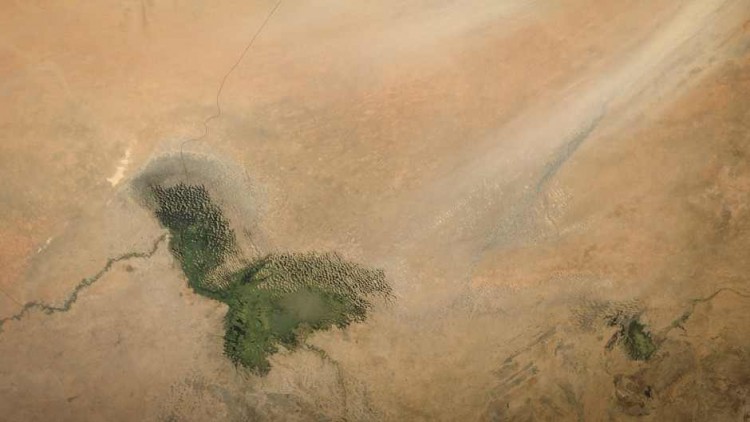 The Nigerian National Petroleum Corporation (NNPC) announced that it will continue to search for oil in the Lake Chad Basin of Borno state, All Africa reported.

According to The Guardian, NNPC’ Managing Director, Maikanti Baru, made the announcement this week when he led top management staff of NNPC on a courtesy call on Governor Kashim Shettima at the Government House, Maiduguri. Baru declared that the Nigerian army gave NNPC security clearance.

NNPC’ Chief Operations Officer, Saidu Mohammed, said that the team wants to have firsthand information on what is happening in Borno State, before resuming oil and gas exploration in the next six-eight weeks in the Basin bordering Niger, Chad and Cameroun.

“This is why we initiated the moves to get into the Lake Chad Basin for oil exploration, as we have spoken to the military authorities to commence exploration in the next six-eight weeks. We have assembled our drilling equipment with high technology.

He explained that the resumption of exploration in the state was to increase the country’s oil reserves from 35mb/d to 40mb/d. He, however, noted that these production targets cannot be achieved without resumption of oil and gas explorations in the Lake Chad Basin.