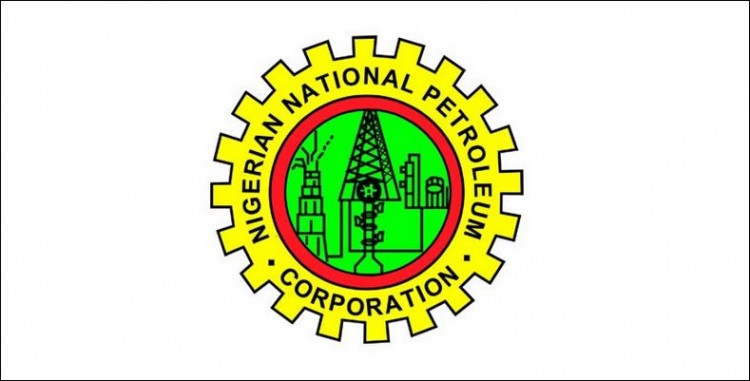 The Nigerian National Petroleum Corporation (NNPC) and FIRST Exploration and Petroleum Development Company (FIRST) Joint Venture (JV) has announced the commencement of oil production from the Anyala West oil field, according to a press release.

Situated in Oil Mining Leases (OML) 83 & 85, the Anyala field project’s objective is to develop 142 million barrels of oil (mmbbl) and 98 billion standard cubic feet of gas (bscf) from the fields in Phase 1. So far, a total of 7 development wells have been planned in Phase 1 and approved by the Department of Petroleum Resources (DPR) in the Anyala West field (OML 83).

At its peak, the project’s production will produce about 60,000 bbl/d, unlock over 300 million barrels of crude oil recoverable reserves, and create a value of over $8bn for the Federal Government of Nigeria over the total lifespan of all phases of the project.

There will also be some novel technology deployed in the Niger Delta, with each field being developed with an unmanned conductor supported platform (CSP).

The inauguration of production symbolizes another step towards Nigeria’s strategic objective of 3 mmbbl/d by 2023.