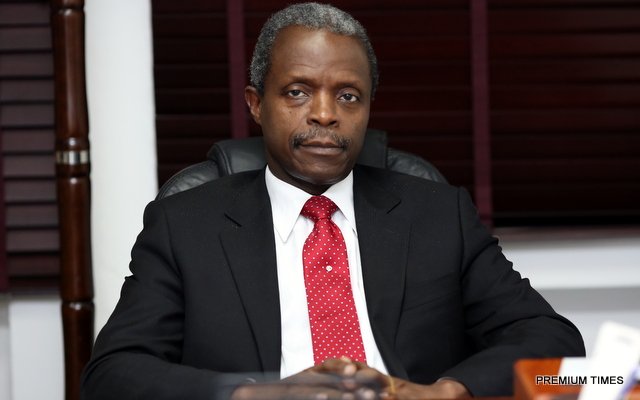 Nigerian’s Acting President, Yemi Osinbajo, has directed the relocation of all International oil companies head offices in the country to the Niger Delta during his visit to Uyo, Akwa Ibom in a town hall meeting on Thursday, Africa News Reported.

According to Premium Times Ng, Osinbajo ordered the Minister of State for Petroleum, Ibe Kachikwu, “to engage” with International Oil Companies “on the way forward” over repeated calls for the relocation of their head offices to the states where they produce oil from.

Most of the IOCs in Nigeria have their headquarters in Lagos, South West of the country, hundreds of kilometers away from the oil-rich Niger Delta region.

The Niger Delta people have long complained that while oil exploration activities have polluted their environment, the IOCs were paying taxes and other benefits to another state.

Mr. Osibanjo, who was responding to the requests made by various interest groups in Akwa Ibom State state, said the federal government was proposing a new vision for the people of oil producing communities.