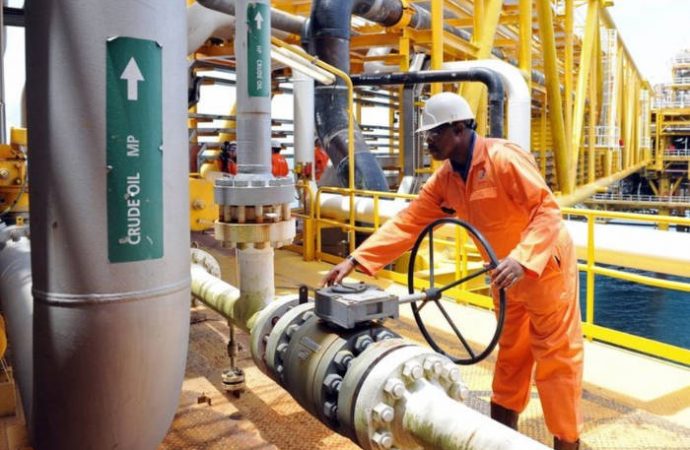 The Nigerian Petroleum Development Company (NPDC) will see its production grow to 500,000 b/d by 2020, according to a new commitment made by the Nigerian National Petroleum Corporation (NNPC), Oil Price reported.

The NPDC will also grow its natural gas production by 150 m c ² f/d over the same time period, according to Dr. Maikanti Baru, the Managing director of the NNPC.

Baru has explained that the country needs an increment of at least 1b barrels in reserves and half a million barrels in incremental production capacity per day year-on-year, for it to achieve the 40b barrels of crude oil reserves and meet the government’s 2020 production target of 4mb/d, according to Vanguard.

The Nigerian oil official expressed confidence that the country’s oil and gas sector had started down the road to recovery as barrel prices trend closer to $60. Pipeline vandalism in the Niger Delta by militant groups – a major cause of the drop in exports that Nigeria saw last year – is now becoming less frequent, according to the government.