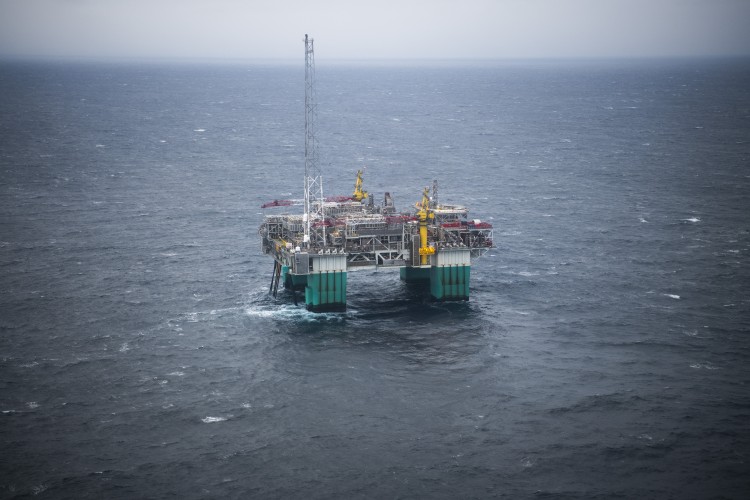 Neptune Energy along with its partners announced that it has started drilling operations in the Dugong appraisal well in Norweigan sector of the North Sea, a press release stated.

The drilling operations is being implemented using a new semi-submersible rig owned by CIMC and operated by Odfjell Drilling.

Dugong discovery, in production license 882, was one of the largest discoveries on the Norwegian Continental Shelf in 2020. It is located 158 kilometers west of Florø, Norway, at a water depth of 330 metres, and is close to the existing production facilities of the Snorre field.

Recoverable resources form this field is estimated to be between 40 -10 million barrels of oil equivalent (boe).
According to the statement, the company and its partners plan to drill an exploration well in the license in the third quarter of 2021, targeting the Dugong Tail prospect.

In this regard, Neptune Energy’s Managing Director in Norway, Odin Estensen, said “Thanks to a collaborative approach between Neptune, our license partners and key contractors, we are progressing with the Dugong project at pace and have reached another important milestone.”

“This exciting new discovery is located close to existing infrastructure and has the potential to become a new core growth area for Neptune in Norway. The ongoing activity underlines our commitment to investing in the region and to growing our presence in Norway.” added Estensen.