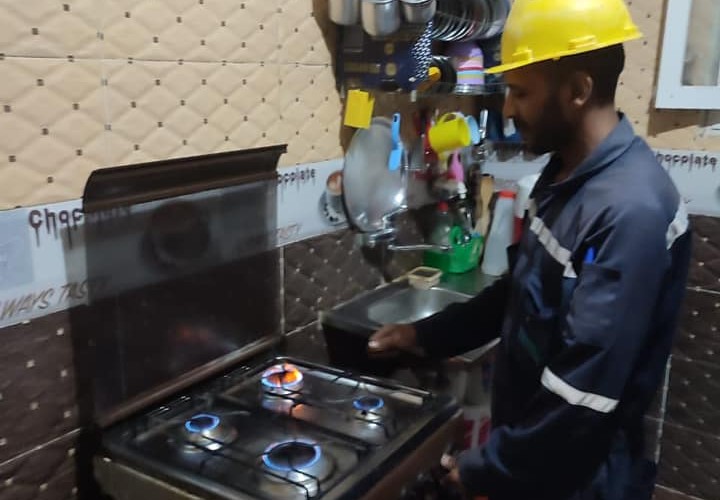 The Egyptian Ministry of Petroleum and Mineral Resources announced that the first natural gas was delivered to the first household in the village of Bakhanis in the Abu Tesht district in Qena Governorate after the Modern Gas Company finished pumping gas to the village included in the first phase of the presidential initiative Haya Karima (‘Decent Life’).

The company is ready to speed up the implementation of the contracts of citizens in the village of Bakhanis to deliver gas to their residential units as soon as possible to ensure the maximization and speed of the people of the village benefiting from this civilized service and the simplified procedure for the installment of the cost of delivery on the consumption bill.

Modern Gas’ Chairman, Mohamed Kandil, explained that the company plans to deliver natural gas to 1,200 housing units in the village, thus the villages benefiting from the civilized natural gas service in Qena Governorate will become 14 villages, all of which come within the Haya Karima initiative (first phase), and implementation is underway in other villages upon completion of sewage projects.