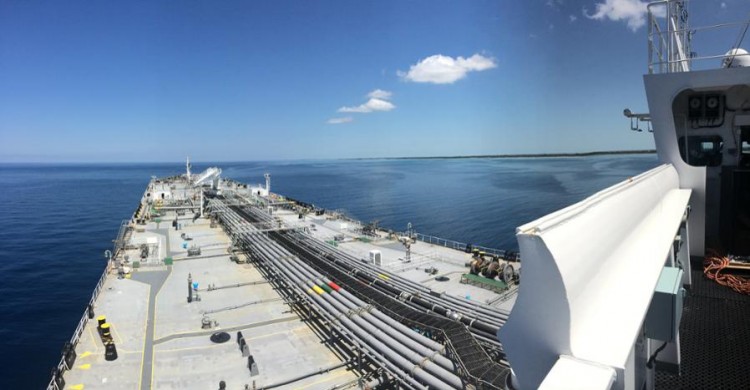 The movement of vessels carrying oil and petroleum derivatives through the Suez Canal has increased by 36% from 6.