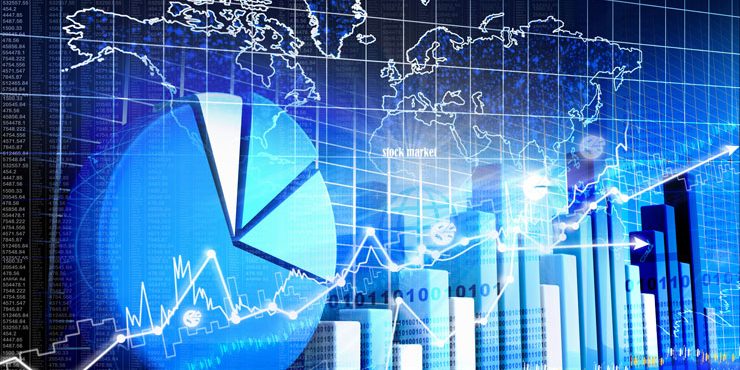 3) Egypt’s financial situation is stronger now than it was in 2010, according to the Governor of the CBE, Tarek Amer, Ahram Online reports.

5) Trade with Cyprus rose 42.4% y.o.y. to $48.1 million during the first seven months of the year, Amwal Al Ghad reports. During the same time period, non-oil exports to Greece increased 39% to 136.6 million euros, the newspaper reports.

6) Remittances to Egypt between November 2016 and August 2017 rose 17%, according to Ahram Online reports. Remittances in September climbed 24.4% y.o.y ., the newspaper reports.

7) Non-Egyptians have invested EGP 13 billion in the EGX since the floatation of the EGP, the Chairman of the EGX, Mohamed Farid, said, according to Amwal Al Ghad.

10) Business confidence rose to a 26-month high in October, Zawya reports, but remained below 50% on the Emirates NBD Egypt Purchasing Managers Index.

11) The rate of inflation should halve over the next year, the Governor of the CBE, Tarek Amer, predicted, according to Al Mal News.

12) The floatation of the pound caused the government to spend over EGP 100 million more than planned during the previous financial year, sources told Reuters.

14) The government will pay global prices for wheat purchased from Egyptian farmers next year, Reuters reports.

16) Egypt’s exchange rate at customs will remain at EGP 16 to one US dollar during the month of November, Al Mal News reports.

18) DP World is prepared to invest $6 billion in the development of the Suez economic zone, Hany Sarai El Deen said, according to Al Mal News.

20) The number of mobile subscribers fell from 99.86 million in July to 99.5 million in August, according to Amwal El Ghad.

21) The World Youth Forum Conference began on Sunday, attracting participants from 113 countries, according to Egypt Independent.

22) The US is extending a $30 million grant to Egypt to support entrepreneurship and youth development, Al Shorouk reports.