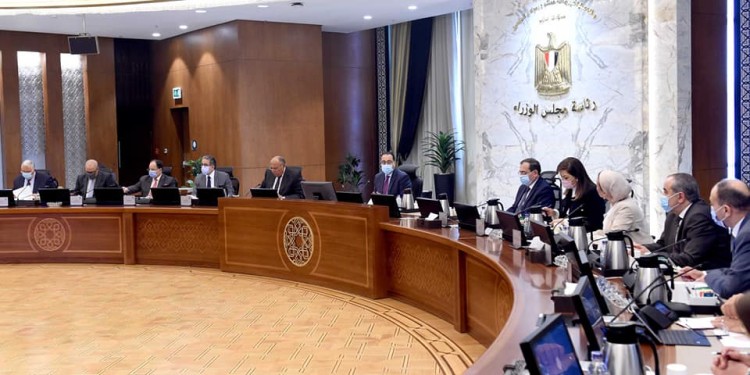 During the seventh meeting of the Supreme Committee concerned with preparations for COP 27, Prime Minister Mostafa Madbouly announced that the national climate change strategy is scheduled to officially begin on May 19 and urged to quickly launch the COP 27 website.

The meeting was held at the government headquarters in the New Administrative Capital and was attended by Minister of Petroleum and Mineral Resources, Tarek El Molla.

During the meeting, Madbouly requested that a small working group should be formed to come up with a plan for future action regarding international financial institutions. This is expected to help attract the required financing for environment-friendly projects, which would enable an easier transition to a green economy.

With regards to COP 27, the prime minister personally follows up periodically with the governor of South Sinai on the city’s preparations to host this important global event. He also stressed that the government is moving in all directions in order to enhance the city’s appearance while ensuring clean means of transportation.