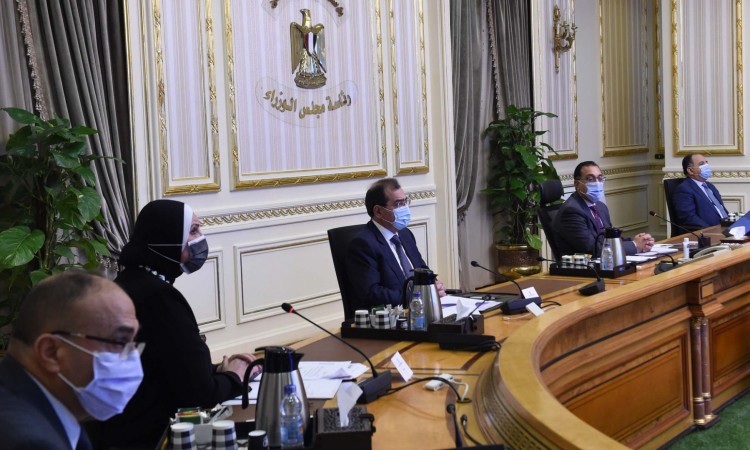 The Prime Minister, Mostafa Madbouly, met with the Ministers of Petroleum and Mineral Resources, Finance, and Tarde and Industry to review the executive situation of natural gas stations, affirming that the expansion of establishing stations for natural gas supply, recharging electric cars, and exploiting the current infrastructure of the existing fuel stations is a vital topic in light of the strategy adopted by the state to convert cars to run on natural gas, a statement issued by the Cabinet reported.

The current state’s direction is towards increasing the number of gas stations and the centers for converting cars to run on natural gas. This comes in the framework of the national project to cover the entire country with such stations in addition to stations for recharging the electric cars.

During the meeting, it was mentioned that there are 210 gas stations all over Egypt serving around 330,000 cars, in addition to 80 centers for natural gas car conversion. It is noted that the upcoming period will witness expansion of converting private and public vehicles to run on natural gas.