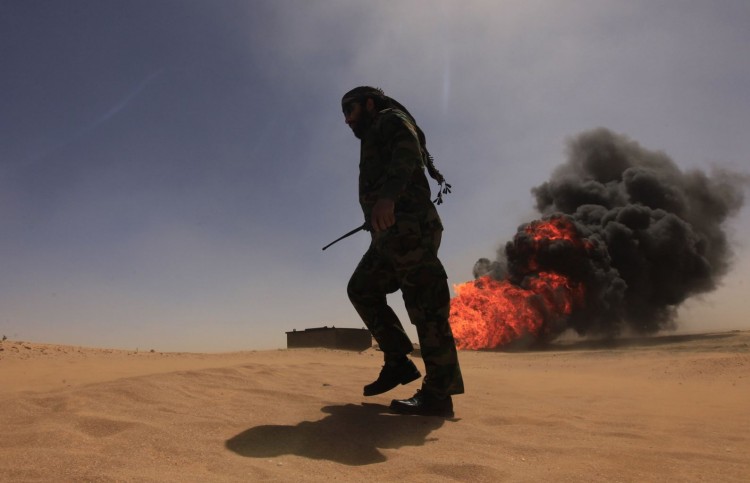 Armed groups attacked the Ras Lanuf and Es Sider terminals around 650 kilometers east of Tripoli on June 14. The terminals were held by forces loyal to head of the Libyan National Army (LNA) Khalifa Haftar.

The Minerva Lisa oil tanker, scheduled to arrive at Es Sider on June 14, was advised to stay outside the port and was seen turning away without loading.

LNA spokesperson Ahmed al-Mesmari stated that they had “launched a major offensive supported by the army and air force to drive out the militias of [Ibrahim] Jadhran and his allies.”

Ibrahim Jadhran’s Petroleum Facilities Guard have controlled the terminals from the 2011 Libyan revolution until 2016 when they were forced out by the LNA. On Thursday, Jadhran released a video stating that he had formed an alliance to retake the terminals.