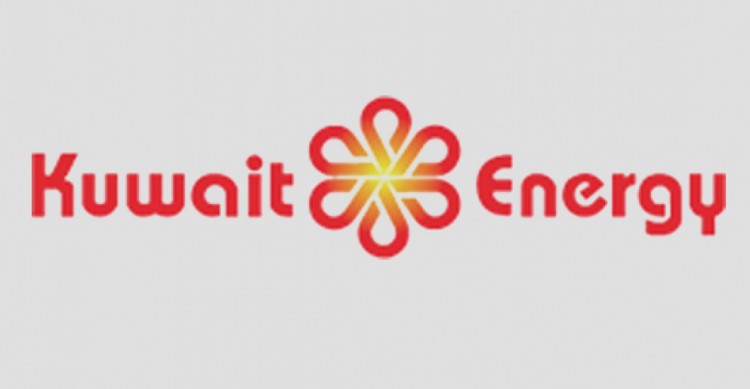 Independent oil and gas company Kuwait Oil is considering selling all or part of its Block 9 asset in southern Iraq, and has hired investment bank Perella Weinberg Partners (PWP) to advise on the matter, Reuters reported.

The sale is being considered to create extra liquidity for debt repayments and dividend payouts to company shareholders.

Kuwait Energy pulled out of a possible merger with SOCO International earlier this year saying that the two could not reach “mutually acceptable transaction terms.”

Kuwait Energy attempted the merger after failing to complete an initial public offering on the London Stock Exchange, through which it would have raised up to $150 million.

The company already sold earlier this year an 8.57% stake in Block 9 for $100 million to Dragon Oil, a subsidiary of Dubai’s Emirates National Oil Company, as well as settling an ownership dispute between the two by gifting Dragon Energy an additional 6.43% stake in the block.

Ratings agency Fitch downgraded the company from a B- rating to a CCC last year because the probability of a default increased after the failed IPO attempt, alongside the lack of alternative sources of long-term funding and a low cash balance.