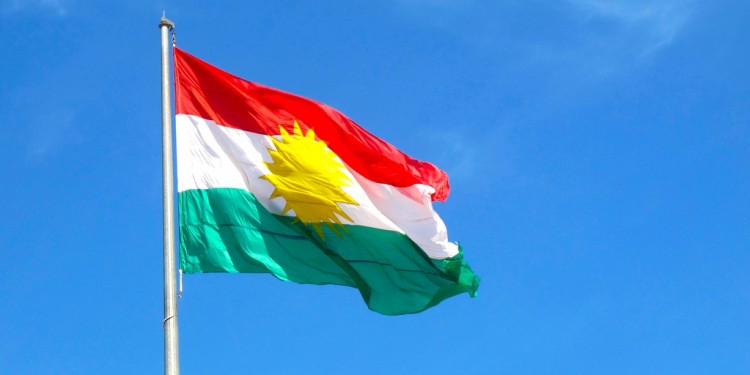 Iraq’s Kurdistan has increased the loans guaranteed by future oil sales to $3b in new deals with trading houses and Russian state oil firm Rosneft, in efforts to strengthen its fiscal position, Reuters reported.

Trading houses have been pre-financing Kurdish oil exports for the past two years after the government in Irbil decided to start independent oil exports via Turkey’s Mediterranean terminals, The Daily Star wrote. Late February, Rosneft said it would join them.

Kurdistan’s Natural Sources Minister, Ashti Hawrami, said the deals would serve as a hedge against an oil price slide for several years. Previous deals with trading houses have usually lasted 6-12 months. Therefore, as he explained, the new agreements are positive for the traders as they don’t have to renegotiate their contracts every six months.

“It strengthens our fiscal situation. It means we can pay more regularly to the international oil companies working in Kurdistan and we can invest some money in expanding our oil infrastructure,” he added.