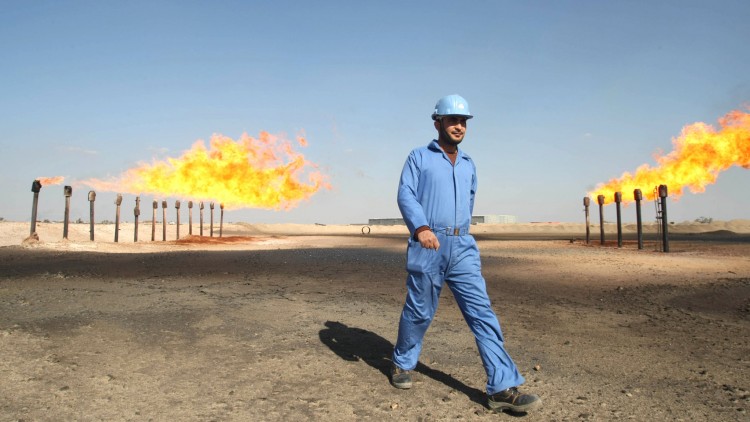 Iraq is looking for foreign partners to build and operate a second venture to process gas released as a by-product of oil production in its southern fields, state-run South Gas Company said late January, Zawya informed.

Basrah Gas hopes to increase the volume of gas processed to nearly 1bcf/d by the end of 2017. The gas processed is fed into the local grid and some of it exported as liquefied petroleum gas (LPG) and condensates.

To promote competition, the new partners cannot be Shell or Mitsubishi, as the two are part of Basrah Gas Co, the first gas processing venture, which came on-stream in 2013, in partnership with South Gas Co, he said.

Additionally, Iraq expects to almost triple the revenue of LPG and condensate exports in 2017 to more than $200m, up from $69m in 2016, said Abdul Jabbar.