Iran’s NIOC to Issue Bonds Worth Rls 20,000 B to Finance Oil Projects 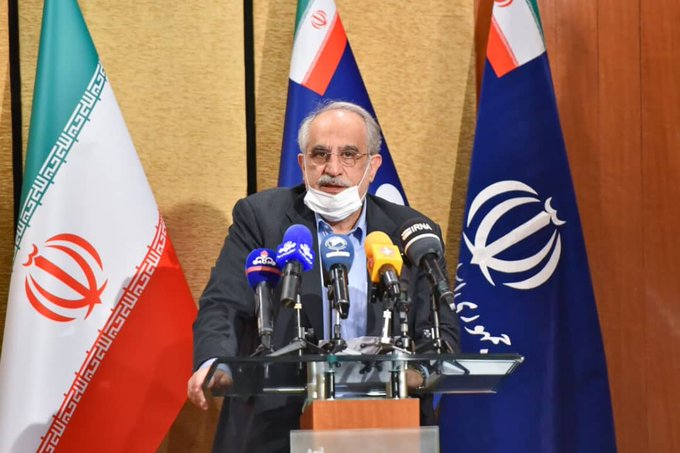 Masoud Karbasian, the CEO of the National Iranian Oil Company (NIOC), announced that the company is planning to issue bonds worth Rls. 20,000 billion to finance projects aimed at production enhancement and maintenance of oil fields in Iran, a press release issued by Iranian Oil Ministry’s Facebook page.

Regarding the implementation of these projects, Karbasian noted that there are 17 competent companies in the field of exploration and production, 16 drilling companies, in addition to 22 Engineering, Procurement, and Construction (EPC) companies ranked first in Iranian tenders.

He added that a total of 31 contracts have been awarded to 22 Iranian companies at total costs estimated at $3.7 billion.