Iran to Pay Turkey $1.9b in Gas Supply Compensation 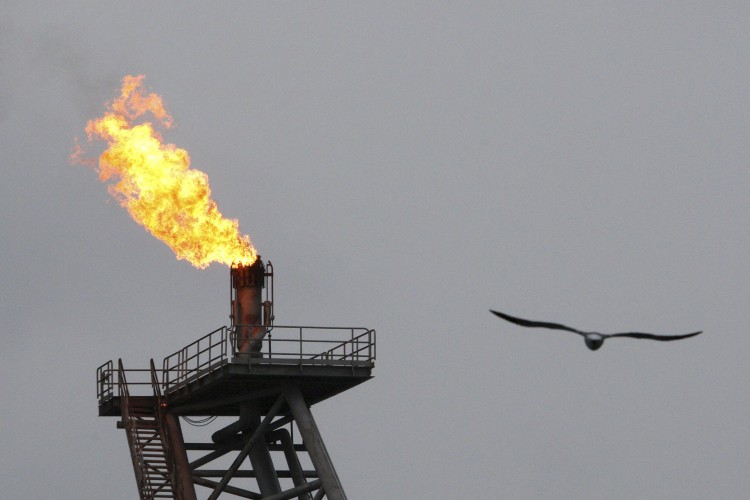 Iran will pay $1.9b compensation to Turkey in line with the decision of the International Court of Arbitration, which ruled in favor of Turkey over a gas price dispute between the countries that dated from 2012, Daily Sabah informed.

According to the Financial Tribune, Iran must pay compensation for overpricing its gas exports to the Eurasian country between 2011 and 2015. Accordingly, the Persian country will offer discount on future gas supplies to clear the amount.

In 1996, Iran signed a contract to export up to 10bcm/y of gas to Turkey over 25 years. However, Turkey’s state-owned oil and gas company Botas appealed in March 2012 to the International Court of Arbitration saying that Tehran had overcharged.

The court ruled in November that Iran supplied gas to Turkey at a higher price compared to other producers in the region and must cut its exported gas price by approximately 13%.

Iran, which started selling gas to Turkey in 2001, is the second largest gas supplier to the country, delivering 10bcm annually.