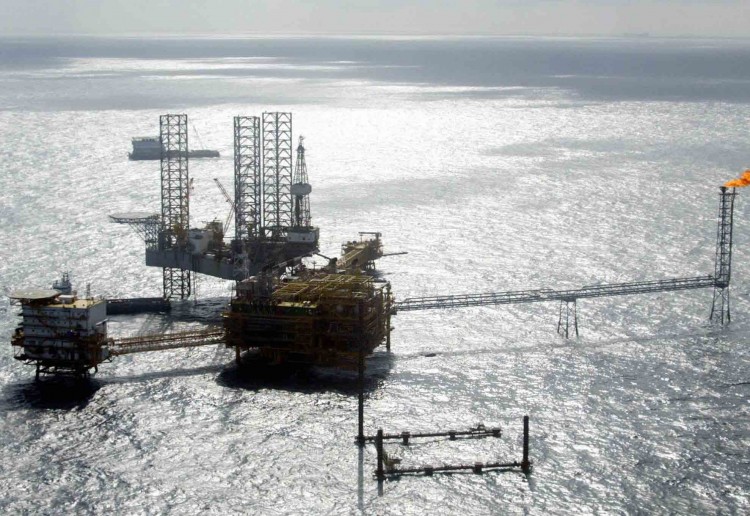 Production from seven oil wells in the South Pars complex began and should reach a net peak capacity of 35,000b/d in about a week.

According to Manouchehri, output was made possible through a floating production storage and offloading vessel (FPSO), United Press International informed.

“By the time the FPSO recovers and processes a certain amount of crude oil from the South Pars oil layer, an oil tanker will berth next to it for loading,” he added.

The Iranian Oil Ministry estimated the field, which Iran shares with Qatar, to hold more than 14b oil.

Additionally, South Pars is estimated to contain a significant amount of natural gas, accounting for about 8% of the world’s reserves, and approximately 18b of condensate.