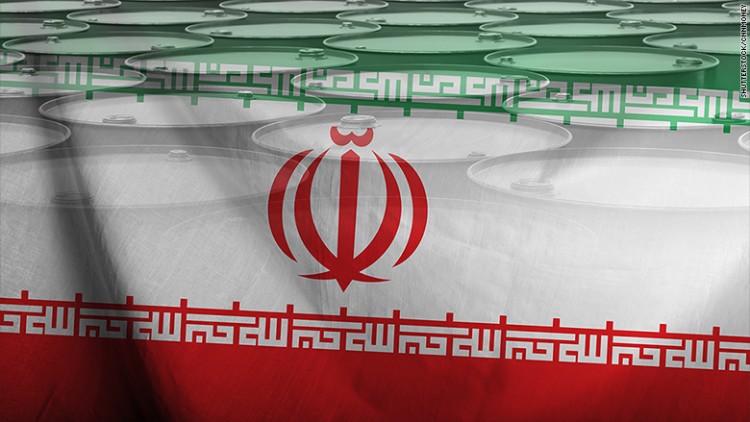 Iran is planning to raise oil production in 2021, as it expects a loosening of US sanctions after Joe Biden becomes president.

Iranian Oil Minister, Bijan Namdar Zanganeh, told lawmakers that Iran is going to pumps 4.5 barrels per day (bbl/d) of oil and liquefied natural gas during the next Iranian calendar year beginning on March 21. He also mentioned that Iran will raise oil exports to 2.3 bb/d as it is expected to cover 25% of Iran’s budget in March 2022.

Iran’s crude production has almost halved to 1.9 million barrels a day since Trump withdrew from a nuclear deal with the Islamic Republic in 2018 and tightened sanctions.

Exports have dropped to 133,000 bbl/d three years ago as almost all of Iran’s shipments go to China.

Iran’s extra exports would cause problems for OPEC, which is trying to decrease production and boost prices in the face of COVID-19, however, Iran has been exempted from production cuts due to the sanctions and economic recession. Biden has mentioned that he wants to bring Iran back into the agreement that was brokered when he was Barack Obama’s vice president. Some traders doubt the US intentions toward Iran as Mike Muller, the head of Asia for Vitol, the world’s biggest independent oil trader, said that “I am not of the view that we are going to see too much Iranian oil in the market.”