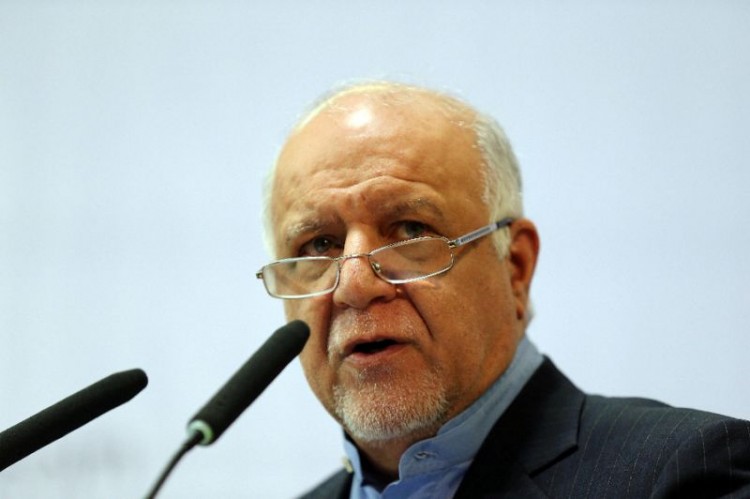 Iranian Oil Minister, Bijan Zanganeh, said that the Islamic Republic is ready to deploy 100,000 b/d of crude oil to South Africa as well as to purchase refinery shares there, on the sidelines of a meeting with South African Energy Minister, Tina Joemat-Pettersson, Mehr News reported.

“In addition to oil exports, talks were also held with the South African side on implementing gas to liquid (GTL) projects,” said Zanganeh, adding that in recent years disputes over gas prices have prevented GTL talks from yielding results, Iran Daily informed.

The minister further elaborated on Iran’s plan to purchase shares of South African refineries, saying that “the purchase plan is aimed at guaranteeing long-term oil exports to the country.

Zanganeh said that Iran’s state oil companies such as National Iranian Oil Company and National Iranian Oil Refining and Distribution Company should not be involved in the deals. Instead, the private sector, with the help of Iran’s National Development Fund, could participate in the purchase of refinery shares.

In the present circumstances, Iran has no problem for marketing and sales of crude oil and the demand for Iranian crude is high in the market, as the oil minister explained.