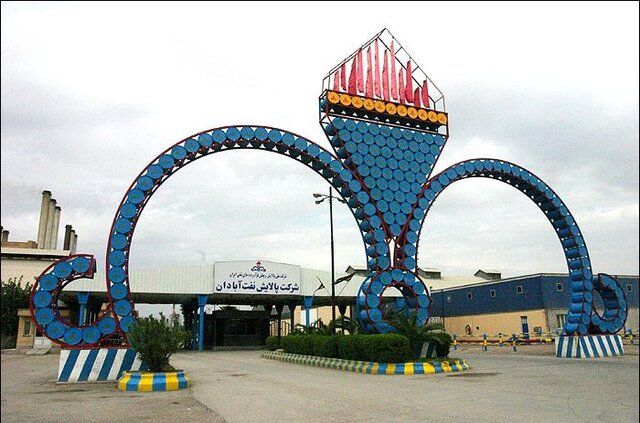 The operator of the Abadan Refinery Development and Stabilization Project, National Iranian Oil Refining and Distribution Company (NIORDC) announced that it develops the refinery with the aim of optimizing the refinery’s products and making it profitable, according to the Shana news agency.

It added that this goal is being implemented by constructing new units and renovating old units.

According to NIORDC, Ahmad Farzaneh said: “With the implementation of this project, capacity will not increase in Abadan Refinery, but the goal of the project is to stabilize the capacity and improve the quality of its products.”

He emphasized that when constructing the new units and operating the existing 150,000 barrels distillation unit, the total capacity of the refinery will be stabilized at 360,000 barrels per day (bbl/d).

“In addition to stabilizing the refinery’s capacity at 360,000 barrels per day, all 360,000 barrels of refined products in phase 2 will be refined in hydrogen units and the standard of the items will be raised to Euro 5,” Farzaneh added.

The operator of Abadan Refinery Capacity Development and Consolidation Project elaborated that the first part of Phase 2 of Abadan Refinery will include the construction of HPU hydrogen production units, HCU hydrocrackers, a liquefied petroleum gas distillation unit, CDU/VDU, utility units, and ancillary facilities with an investment of $1.26 billion.

While the second part of phase 2 will involve building hydrogen treatment and gasoline production units with an investment of about $1.7 billion.

Farzaneh noted that the first part of phase 2 would come online during the current calendar year, which began on March 21.