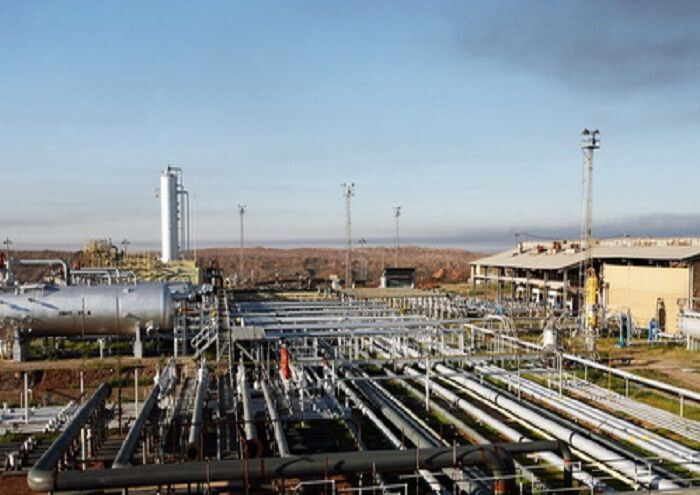 Rajabi added that this project aims to collet flared gases which came in line with the Ministry of Petroleum and NIOC strategy to accelerate implementing the plans regarding environment safeguard and reduction of biological pollutants.

He also explained that his company partnered with a domestic company to help in collecting flared gas and it is expected to collect 67 million cubic feet per day (mmcf/d) of gases with six months.

The collection of gas condensate and the operation of unit extraction are expected to start by October 2021, according to Rajabi. “The plan will generate about $5 million a year for the company.” he said.. 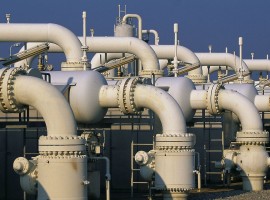 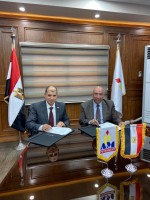 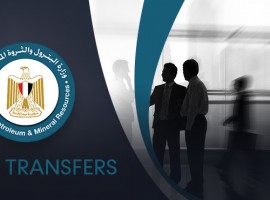