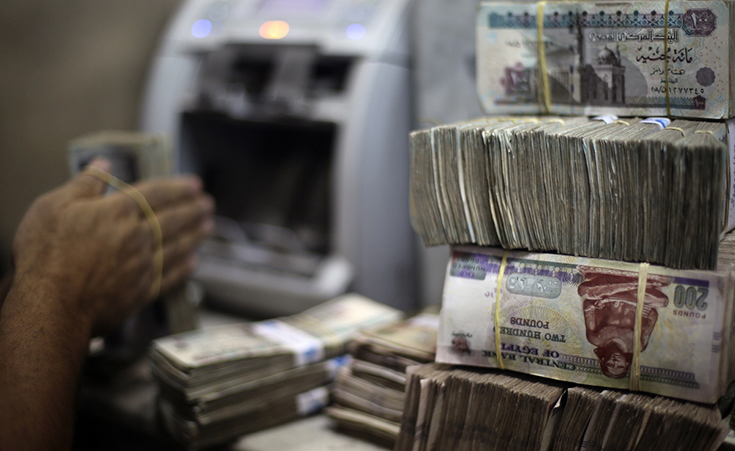 Figures published by the Central Agency for Public Mobilization and Statistics (CAPMAS) show that CPI inflation fell from 13.1% in April to 11.4% in May, exceeding IMF forecasts for 12% inflation in June.

The falling rate may encourage the Central Bank of Egypt to cut interest rates at its next Monetary Policy Committee meeting on June 28. However, the IMF has warned against a rate cut because of the potentially destabilizing effects it may have on the economy.

Inflation surged in 2016 when the government floated its currency as a part of reforms conditioned on the $12 billion IMF loan. Price increases hit a three-decade high in July 2017 when CPI inflation hit 33%. Since then, the rate has gradually decreased.

Egypt to Have One Million NGV within Three Years: El Molla