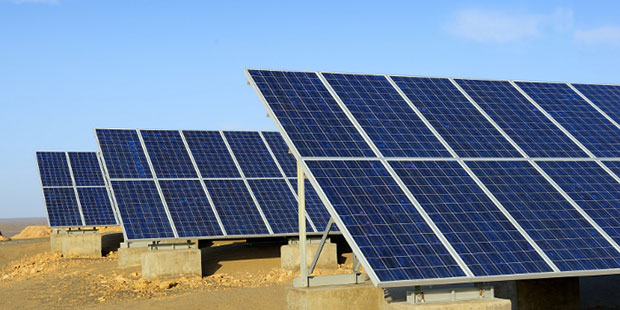 The International Finance Corporation (IFC)  and the government of Canada will provide a $76m financing package for Fotowatio Renewable Ventures (FRV) to build a new 50MW solar Photo Voltaic (PV) power plant in northern Jordan. The solar power plant is consider the first in the city of Mafraq and is expected to start operating in 2018, reported, Times of Oman.

The new plant will supply power at $0.069/KW-hour, which accounts as a price far below Jordan’s average cost of electricity, estimated at about $0.4/KW-hour, and among the lowest for solar energy worldwide, according to Al Bawaba.

The Spanish firm, FRV,  is a global solar development company with a 4.3GW development portfolio in the emerging solar markets including Australia, the Middle East, India, Africa and Latin America.