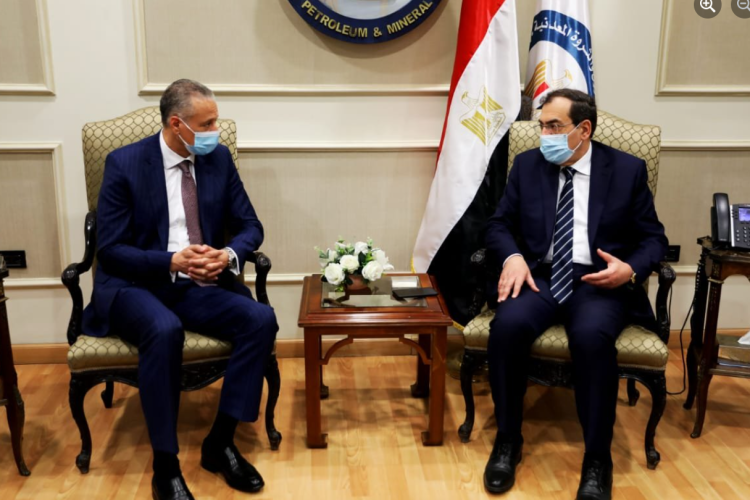 Demonstrating its keen interest to expand its business portfolio in Egypt, Honeywell indicated plans to get involved in the country’s strategic projects, particularly in the fields of green fuels and emissions reduction, through the provision of advanced technologies.

During the meeting, El Molla welcomed Honeywell’s desire to participate in beneficial projects to capture and store carbon and emissions reduction initiatives.

Hashem emphasized that Egypt’s distinguished geographical location qualifies it to become a pivotal center linking Europe with the Middle East, especially in green fuel projects to supply ships and produce hydrogen and ammonia. He added that the company possesses the advanced technological solutions needed to make a significant contribution to these initiatives.

Hashem added that the company aims to invest approximately $200 million in petrochemicals and in the production of green fuels for airline catering in Egypt, as well as projects for the installation of RTG devices to monitor warehouses in collaboration with the Egyptian General Petroleum Corporation (EGPC) while producing equipment for the project in Egypt, which can save between 20 and 30% of the cost of production.