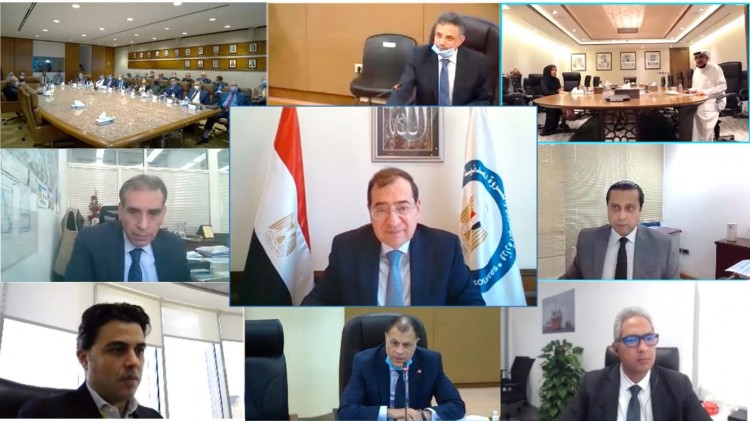 Gulf of Suez Petroleum Company (GUPCO) announced that it has allocated $562 million in its budget in fiscal year (FY) 2020/21 for investments in its fields, targeting to raise production rate to 70,000 bbl\d a press release stated.

This was declared during GUPCO general assembly meeting chaired by Minister of Petroleum and Mineral Resources, Tarek El Molla, to approve the planned budget of FY 2020/21. The meeting was attended by GUPCO Chairman, Mohamed El Meligy along with other senior officials in the petroleum field.

According to El Meligy, the new and promising exploration opportunities will be evaluated in light of  the results of the seismic survey conducted in cooperation with the Western Geco Schlumberger company.

During the meeting,  El Molla highlighted the necessity of continued exploration and development operations as well as wells’ maintenance in order to increase the production of GUPCO’s fields.

The minister also referred to the major cooperation with Emirati Dragon Oil company, GUPCO’s partner, to help to increase the company’s production in the near future to compensate for natural depletion.