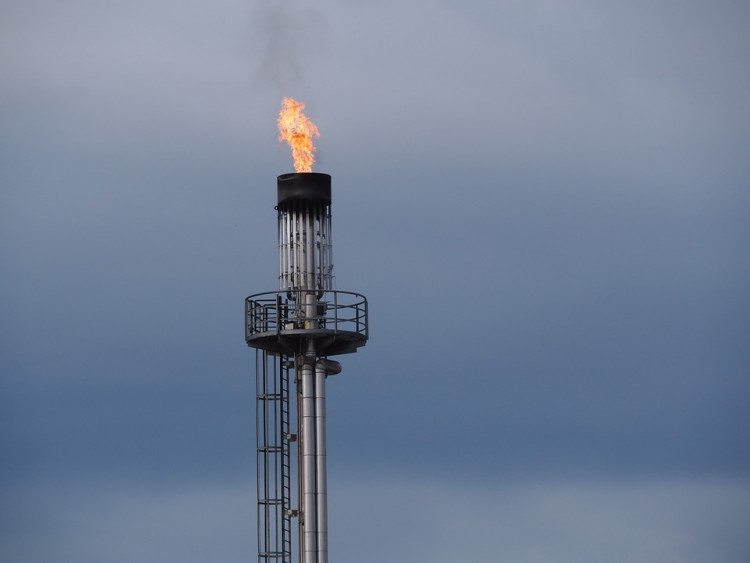 Gas volumes received by Eni from Gazprom will increase from the daily averages of the past 10 days to 36 million cubic meters, Reuters reported.

Approximately 21 million cubic meters were received per day by Eni, according to a note from Eni.

The lower volumes coincided with the planned maintenance of the Nord Stream 1 pipeline, which transports gas from Russia to Germany.

Eni had earlier claimed to have received a daily volume of approximately 32 million cubic meters.

After a 10-day interruption, Russia started flowing gas through its largest pipeline to Germany again on Thursday, according to the operator. This eased supply fears for Europe during a trade war with the Kremlin over its invasion of Ukraine.

Following the Russian invasion of Ukraine in February, Italy is attempting to reduce its dependency on Russian gas and to stockpile reserves ahead of the winter, when supplies may be constrained.