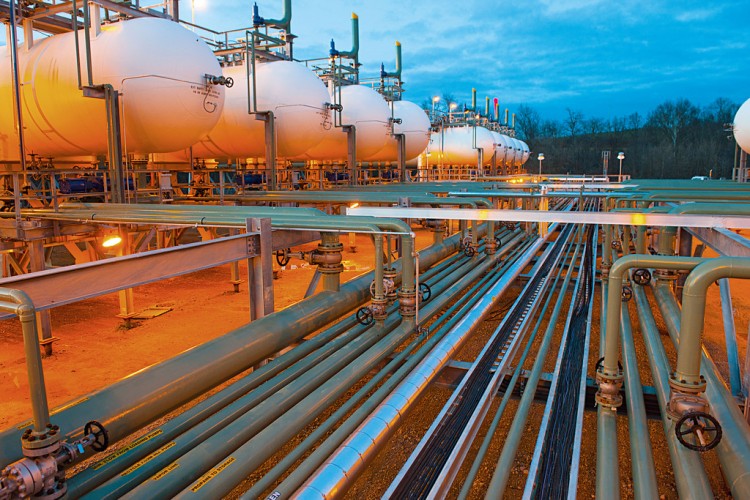 Gaston for Compressed Natural Gas, a subsidiary of Saad El-Din Group, announced the implementation of the first phase of the government’s plan with a total investment of EGP 150 million to deliver natural gas to housing units using tankers instead of relying on the national gas grid, which will be supervised by the Egyptian Natural Gas Holding Company (EGAS), according to Al Mal.

The project will begin by March 2020 with the transfer of natural gas from stations to factories, then residential compounds and other areas, according to Waleed Samir, Managing Director at Gaston.

The project’s economic feasibility study has shown that its cost recovery will be fulfilled in three years, Samir added.

Samir affirmed that the company constructed six giant mobile tankers with a cost of EGP 25 million per tanker.  All the tankers abide by the international and European safety standards, he said, noting that Egypt has around 187 compressed natural gas (CNG) stations, while the government intends to add 351 more.